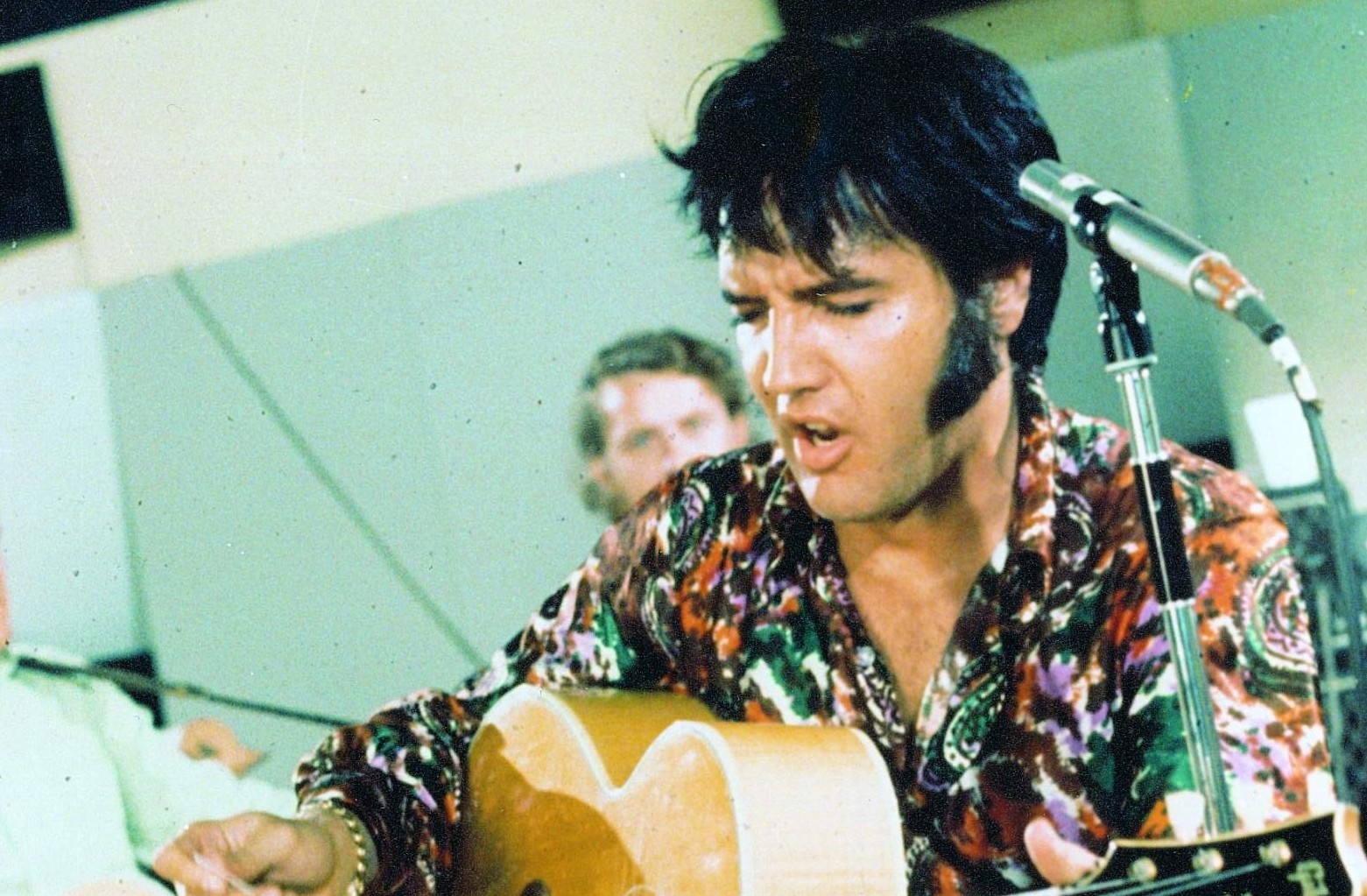 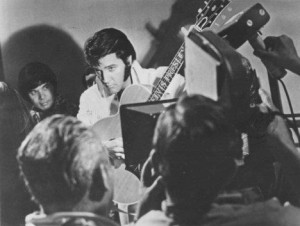 From an artistic standpoint, the realm of cinema was not particularly kind to Elvis Presley. Though he appeared in 33 films, only a handful did justice to his talents. Even the singer’s best efforts — King Creole (1958), Flaming Star (1960), Viva Las Vegas (1964) and the criminally underrated The Trouble With Girls (1969) — showed that he was capable of doing more, if only Hollywood had given him a chance.

In 1969, Elvis (who detested the fact that he became a box-office commodity relegated to a series of musical “travelogues”) bid adieu to the silver screen and resurrected his career as a live performer. Naturally, Hollywood came knocking once again by producing a concert film that would capture Presley in all his glory.

The result was Elvis: That’s the Way It Is (1970), directed by Oscar-winning filmmaker Denis Sanders and shot by veteran cinematographer Lucien Ballard. Despite some unnecessary interviews with star-struck fans and Las Vegas hotel employees, the MGM documentary showcased Presley’s talent and charisma better than any of his previous films.  At his finest, Elvis was a spontaneous and imaginative artist who thrived in the presence of a live audience.

Utilizing six Panavision cameras, Sanders shot a tremendous amount of Presley footage during his August 1970 engagement at the International Hotel — considerably more than what was seen in the finished product. This became apparent when 60,000 feet of camera negative, along with the original 16-track stereo masters, was discovered in the Turner Entertainment vaults in the late 1990s. 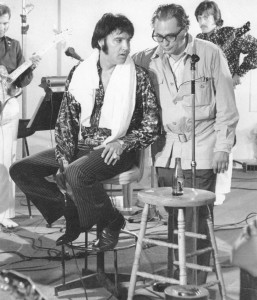 Filmmaker Rick Schmidlin, who oversaw the historic reconstructions of Orson Welles’ Touch of Evil (1958) and Erich von Stroheim’s Greed (1924), produced a recut and remixed version of the Presley documentary. Seven years after its 2000 theatrical premiere, the refurbished That’s the Way It Is was finally paired with the original 1970 documentary in a two-DVD set released by Warner Home Video.

No stranger to concert films having produced and edited The Doors Live at the Hollywood Bowl (1987), Schmidlin was excited by the opportunity to re-edit That’s the Way It Is.  “I wanted fans to see something on Elvis that was more personable,” he said in a 2001 interview. “What I wanted to do as a filmmaker was try to understand the character and psyche of who [Elvis] was as a performer and how he wanted to be represented — not how Hollywood wanted to represent him.”

Compared to the 1970 release, Schmidlin’s “special edition” is a more cinematic work. The interviews and Vegas hotel promotions have vanished, with the emphasis remaining on Presley and his music. As a result, the revamped That’s the Way It Is runs 97 minutes — 11 minutes shorter than the original — yet incorporates a treasure trove of never-before-seen material.

The 2000 version includes restored footage of Elvis in rehearsal: engaging run-throughs of “My Baby Left Me” and “Santa Claus Is Back in Town”; the “Little Sister/Get Back” medley; and a surprise rendition of “The Happy Yodeler.” Schmidlin’s reconstruction also features different concert performances of “Heartbreak Hotel,” “Love Me Tender” and “Suspicious Minds.” Another unearthed moment occurs during the end credits when an excited Cary Grant meets Presley backstage after the opening-night show. (Grant praised Elvis as “the greatest entertainer since Jolson.”)

“This was a chancy film, because it wasn’t like Touch of Evil or Greed,” Schmidlin explained. “This was re-cutting a movie and performing major surgery — taking a dated documentary and re-examining it 30 years later. That had its difficulties. Both films act as bookends. One film tells one story, and the other film tells another — and they’re the same film. That’s a unique situation.”

Unlike his fictional movies, That’s the Way It Is captured the energy, humor and creativity of Presley that somehow eluded Hollywood.  It also revealed an artist at the peak of his powers. Interestingly, this aspect was not lost on Elvis, who knew his performances were being filmed for posterity. Having starred in 30 features, he understood the camera and knew how to work with cinematographers.

Schmidlin believed Elvis took charge of the direction whenever he was filmed:  “There wasn’t any apprehension. It was like, ‘Oh, great — they’re doing a movie without a script, and they’re doing it about me, so I can have fun in front of the camera.’ In some ways, Elvis has given himself his own great performance.”

The critical and commercial success of That’s the Way It Is encouraged MGM to produce Elvis on Tour (1972).  However, the Golden Globe-winning film revealed an artist in decline who already was tiring of the concert grind. As a result, the latter documentary paled in comparison to this revitalized portrait of Presley — a significant, influential force in 20th-century music and culture.

“He’s 35 years old, he’s in great shape, and he’s having fun,” Schmidlin said. “It’s the last time we look at Elvis in this condition and in this environment.  You get the fact that he’s a leader and you understand the magnetic personality that others have talked about. If I had an alternate title for the film, I would have called it Elvis on His Own Terms.”